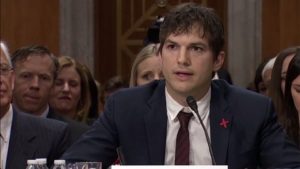 Photo by The Hollywood Reporter 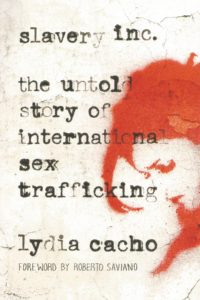