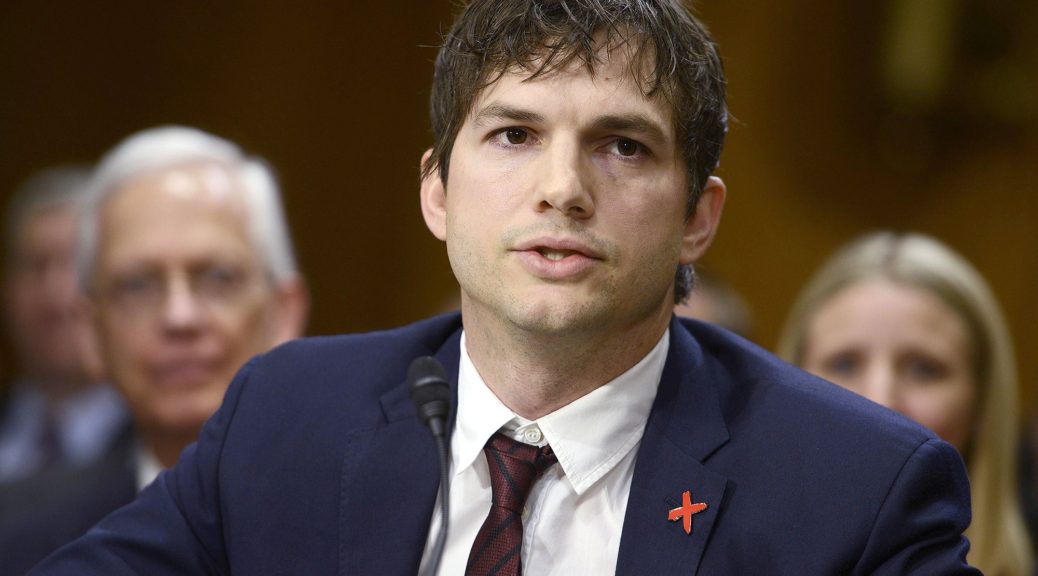 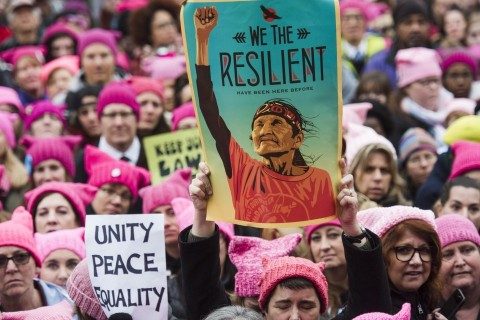 This is personal.  Donald’s 2012 candidacy was promotional and fun. His 2016 candidacy is deeply serious, and he will stay in the presidential race until they pry his cold stiff fingers from the microphone.

Donald’s commitment this time around is fueled by humiliation. Indeed, he is a man who personifies, and who inspires a constituency of, “those who get mad and get even.”

His shaming happened at the 2011 White House Correspondents Dinner, nine minutes and thirty seconds into the comedic speech of President Barack Obama.

Now I know that he’s taken some flack lately, but no one’s happier, no one is prouder to put this birth certificate matter to rest than the Donald and that’s because he can finally get back to focusing on the issues that matter like did we fake the moon landing?  (audience laughter)  What really happened in Roswell?   And where are Biggie and Tupac?

(laughter and applause, camera focused on a staring Trump)

All kidding aside, obviously we all know about your credentials and breadth of experience. For example. No. Seriously, just recently in an episode of Celebrity Apprentice at the steak house, the men’s cooking team did not impress the judges from Omaha Steaks. And there was a lot of blame to go around. But you, Mr. Trump, recognized that the real problem was a lack of leadership.

(camera holding on the staringTrump)

And so ultimately you didn’t blame Little John or Meat Loaf.

You fired Gary Busey. And these are the kind of decisions that would keep me up at night

Say what you will about Mr. Trump, he certainly would bring some change to the White House. See what we’ve got up there.

On the big screen was a picture of the glitzy name TRUMP dominating the White House. Underneath read Hotel * Casino * Golf Course, and under that read Presidential Suite. In the foreground of the White House lawn in a pool with a fountain were two women with drinks.

And the President’s coup de grace?

It came a little more than forty-eight hours later when Donald learned, as did the nation, that the President had ordered and succeeded in the assassination of Osama Bin Laden.

Donald will not rest.